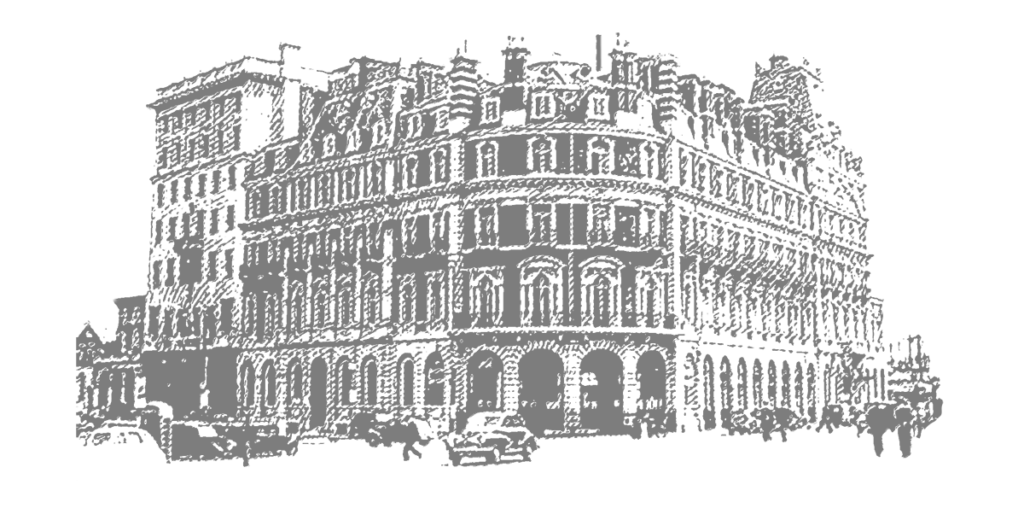 As you will probably be aware there is much history attached to the site itself and the people who visited it at various times. The building is Grade II listed, and as such a great deal of care has been taken to ensure that the conversion reflects the architectural status it holds.

The building began life as the South Western Hotel, designed by John Norton, opening its doors in 1872. The hotel served many passengers using the London & South Western Railway. It has a long frontage on Canute Road and a shorter one to Terminus Terrace. The design was heavily influenced by the French Renaissance, and laid on with a heavy hand. The windows are elaborately framed and many of then fronted with little balconies with twirly ironwork. The roofs have slated double pitches, mansard fashion with attic dormer windows. The complicated roofline was a characteristic of the designer John Norton's style. 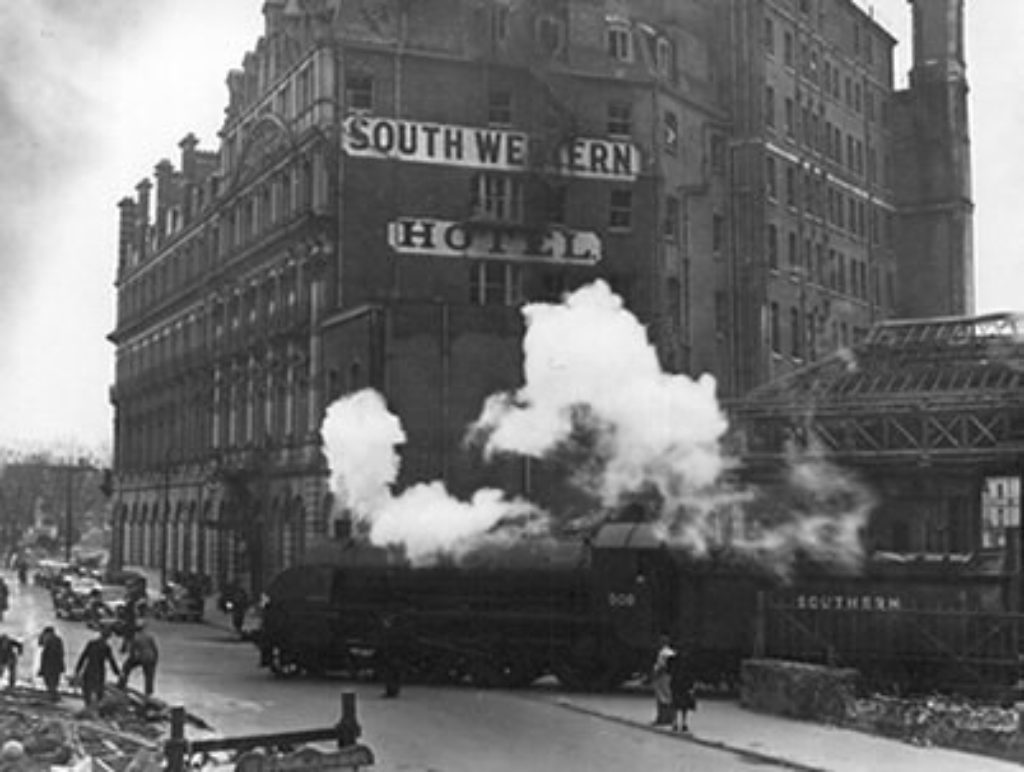 Its grandeur reflected the wealth of the shipping industry at that time. The public areas are particularly beautiful, with a great deal of marble and elaborate ironwork on the passenger lift shafts and the staircases. In fact the main staircase was the prototype for the grand staircase on the Titanic. The building still shows evidence of the grandeur of days gone by. The mural by A Scott-Moncrieff on canvas in the Summer Dining Room, of the Pilgrim Fathers setting sail to the new world can still be seen. Outside the hotel building is still linked by a fine canopy of steel to the original station terminus building.

Large additions to the building were made in the 20th Century as the liner trade reached its zenith. It served as the main accommodation for travellers who were about to embark on cruises. It was an extravagant piece of architecture that encapsulated the wealth and prestige of the port at that time. 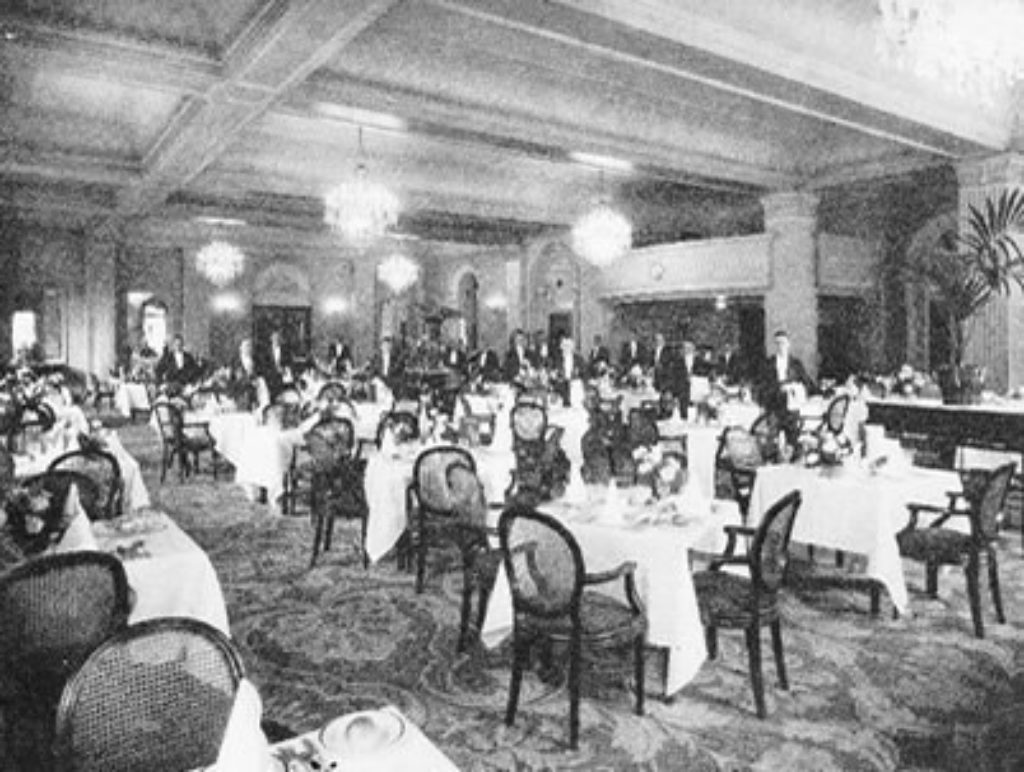 The Restaurant itself was originally the Wedgwood Ballroom, with its traditional blue and white colour scheme seen in the plasterwork. There are only a couple of these rooms still to be seen in the UK, and most of them are in London. We are very fortunate to be connected to this part of history.

The building played host to many distinguished guests. Two very notable ones were Winston Churchill and Dwight Eisenhower during the Second World War. The men planned the D Day invasion in one of the small public rooms on the first floor. There is also photographic evidence that the Queen Elizabeth the Queen Mother visited the Hotel and indeed danced in the Wedgwood Ballroom.