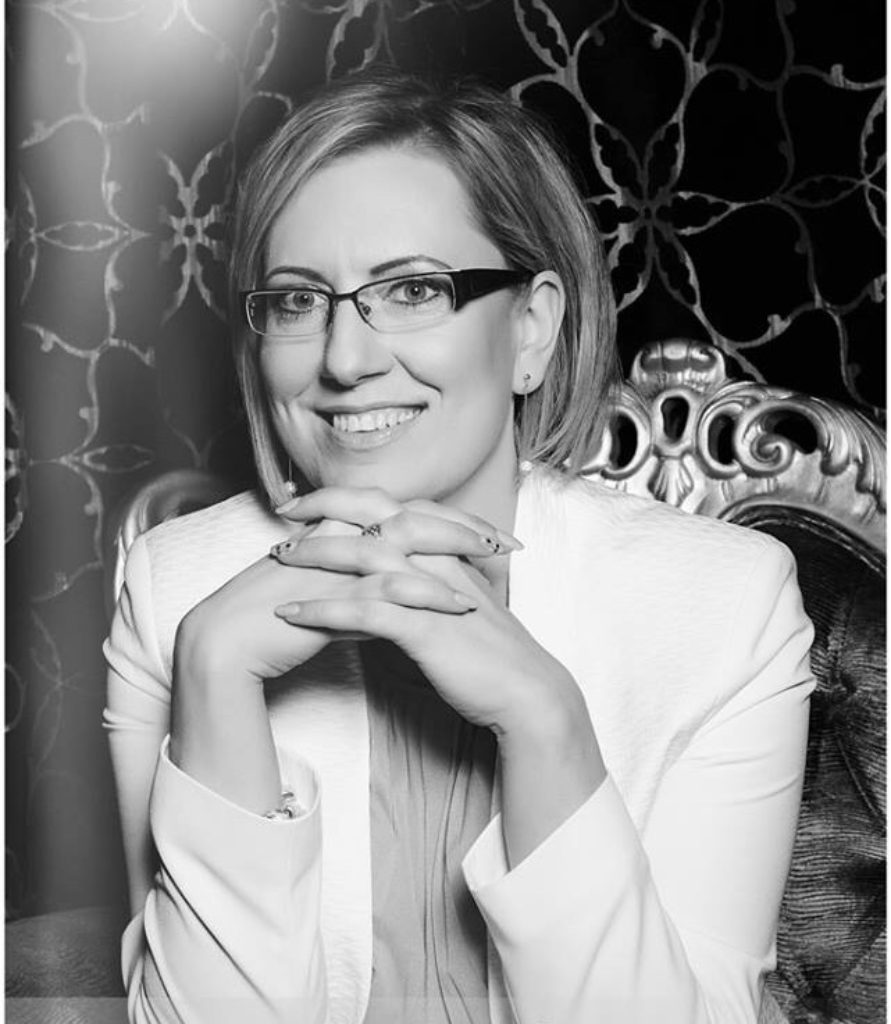 We met up for a quick chat with the General Manager one of Southampton’s grandest venues, The Grand Café.

After qualifying as a Criminal Lawyer, Edyta Swiecka had plans to join the Polish Diplomatic Service but a year studying English in Southampton put her on a very different career path.

How did you come to work in the hospitality trade?
“I was studying English full time at one of the language schools in Southampton while working part-time in a restaurant, I only planned to stay the year, but I fell in love with this industry and 14 years later I’m still here. I worked in a couple of venues in Southampton, and five years ago, Steve Hughes, Grand Café’s owner offered me the job of General Manager.”

Edyta says a typical day at Grand Café for her is a lot different from what people imagine.  “There is plenty of admin and paperwork to do. A large part of my day is spent responding to emails, meeting with people such as suppliers and staff and dealing with the day-to-day issues of a large venue that employs up to 40 people.  Sadly, it’s not one big party, but luckily I can get to enjoy the restaurant side of things and meeting with the customers and spending more time front of house at the weekend.”

With a capacity to cater for up to 200 and firm favourite for celebrations and events, the menu at Grand Café has something for everyone. Edyta would recommend the Sunday Roast if you had time to pop in at the weekend, “It is a fantastic meal, I have been eating it for the past five years and I haven’t got bored of if yet!  But she would also highly recommend the Chargrilled Tuna Steak or the very popular Steak on a Stone, where guests can cook their fillet steak on a hot marble stone, “It’s a little different and always popular.”

While looking after one of the grandest restaurants in Southampton draws on many skills, Edyta says that above all, you need to be extremely organised and hard working. “As a general manager, your jobs are never done, and you need to be ready to pitch in no matter what at all hours of the day.”

And what advice would she give to someone wanting to be a successful restaurant manager? “To start from the bottom and work you way up.  It’s the only way you realise just how grueling it can be.  I think the hardest work is for those who work front of house and in the kitchen and if you haven’t done it you won’t understand how it works, it will also help you understand your staff more.”

With 14 years working in the trade, her advice to a younger self would be not to take things too personally and learn and have a good work-life balance; something she admits she is still pretty poor at doing. But says when she does have some time to herself there is nothing better than curling up with a good book and having a rare duvet day.

After much consideration and interpretation of the recent hospitality guidelines, we have decided Grand Café will not reopen in July. This decision has been made with a heavy heart as we desperately want to reopen our doors and welcome our customers back. However, with team and customer safety as our priority we do not believe we are in a position to return with the vibrant event and dining experience Grand Café is famed for. Over the years we have had the privilege to host weddings, corporate functions, charity fundraisers and endless celebrations, above all we have been part of watching so many happy memories in creation. Sadly, with the new legislation we are unable to offer events with any large gatherings and therefore the business is not viable in the current climate.

We would like to thank you for your support and understanding while we have tried to navigate through this incredibly difficult time for our industry. Many of you have events or bookings that we will now have to postpone, we are able to transfer your deposits to a rescheduled date, alternatively we ask that where possible, refunds are taken as vouchers, this support of our business makes all the difference and we’re truly grateful. Of course, if you’re unable to reschedule or exchange your deposit for a voucher we will arrange a refund. Those customers in a position to take a voucher will receive an extra credit as a show of our gratitude.

I speak on behalf of our whole team when I say we look forward to hosting you in the future and seeing our venue come back to life. For now, we send our thanks and will update you if the guidance changes and we’re able to reopen our doors any sooner. Christmas booking enquiries, future event reservations and deposit returns should be directed to info@grand-cafe.co.uk